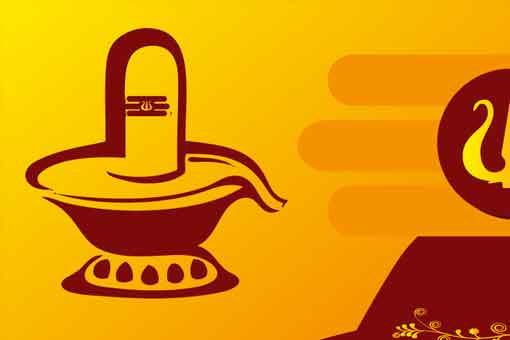 Mahashivratri is one of the most auspicious occasions in India. This day is celebrated in the reverence of Lord Shiva. MyGov invites its users to celebrate the essence of Hindu heritage by designing e-Greetings for Mahashivratri.
The last date of submission is 3rd March, 2016, by 11:00 am.
Terms and Conditions
1. Submissions should be in the portrait layout with the size 10x12cm. Designs in any other size and layout would not be considered.
2. All designs shortlisted by the Standing Committee, after eliminating unsuitable entries, would be published on the portal.
3. Based on actual usage, (i.e. citizen’s choice/acceptability) over the period 7th February, 2016 – 18th March, 2016, top 3 designs will be rewarded with a cash prize of Rs. 10,000/-, Rs. 7,500/- and Rs. 5,000/- respectively.
4. Subsequently, only the top 5 most used designs will be retained on the portal.
5. Entries should be original. Individuals submitting copied entries would not be considered for future contests.
Disclaimer: All efforts will be made by the Standing Committee to check for originality of the submissions, however MyGov and e-Greetings portal will not be held accountable for any submission identified as a copy.